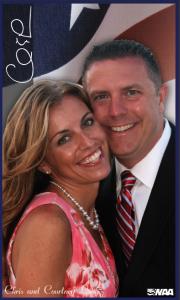 Chris and Cortney Long were having “date night” at a Japanese Steakhouse and happened to sit beside of Andy Riddle. Chris Long and Riddle talked about two things that night: football and work. Riddle, who grew up in New York but had moved to Florida, informed the Longs that he liked the Pittsburgh Steelers. After that, the talk turned to their respective careers. Long explained he had a background in information technology, while Riddle mapped out his financial background with a Fortune 500 company. Two different worlds, but one commonality: both men were making six-figure incomes but were struggling to make it financially. Credit cards, bills and luxury items were weighing heavily on both the Longs and Riddle. “I was looking for some part-time work at the time and Andy Riddle had just started with NAA,” Long said. “He told me he wasn’t sure if it was something I could do, but he wanted me to come to a meeting to see the plan for myself.” That led to a meeting with Mark Womack and Long “fell in love” with the opportunity NAA gave Long and his family. “He showed me a way that I could sell two or three days a week and replace my six-figure salary, but also build a business that would generate an income that would eventually supersede anything I could sell on my own personally by hiring and training other people to do what I would be doing,” Long said. “I was excited because I saw a way I could duplicate my efforts and get compensated for it by training someone once, and get compensated every time they made a sale from then on out. I was excited to say the least.” Long got his insurance license and made two sales in December of 2007. With those sales in hand, he knew the NAA system worked. After talking with Cortney, Long decided to move into a full-time role with NAA. He gave three weeks notice at his job in an industry he’d worked in for 15 years and has been with NAA since. Beyond the money, Long said NAA has taught him better communication skills, made him more business savvy and allowed him to find the success he sought previously. “Meeting Andy Albright has opened doors for me that I never thought were possible,” Long said. “He’s taught me how to make more money than I or anyone in my family had ever made before, he’s taught me how to value association and the people that we meet over the things in our lives, and he’s taught me most importantly how to dream and achieve a better life for myself, my family, and future generations to come. I’m excited about what we have accomplished so far in the last three years, but I’m even more excited about what’s ahead!” Long’s future goals include being completely debt free, make $1 million annually, donate more than $100,000 to charitable organizations and write and publish a book before he turns 45.

Our mission is to provide the best financial products with the kind of in-home, professional service that is second to none. Our operating credo is: "Your clients don't care how much you know until they know how much you care." We take a personal interest in each and every one of our clients. We believe that knowing our clients' wants and needs is the foundation to recommending the best financial strategies that will provide exactly what each client wants. 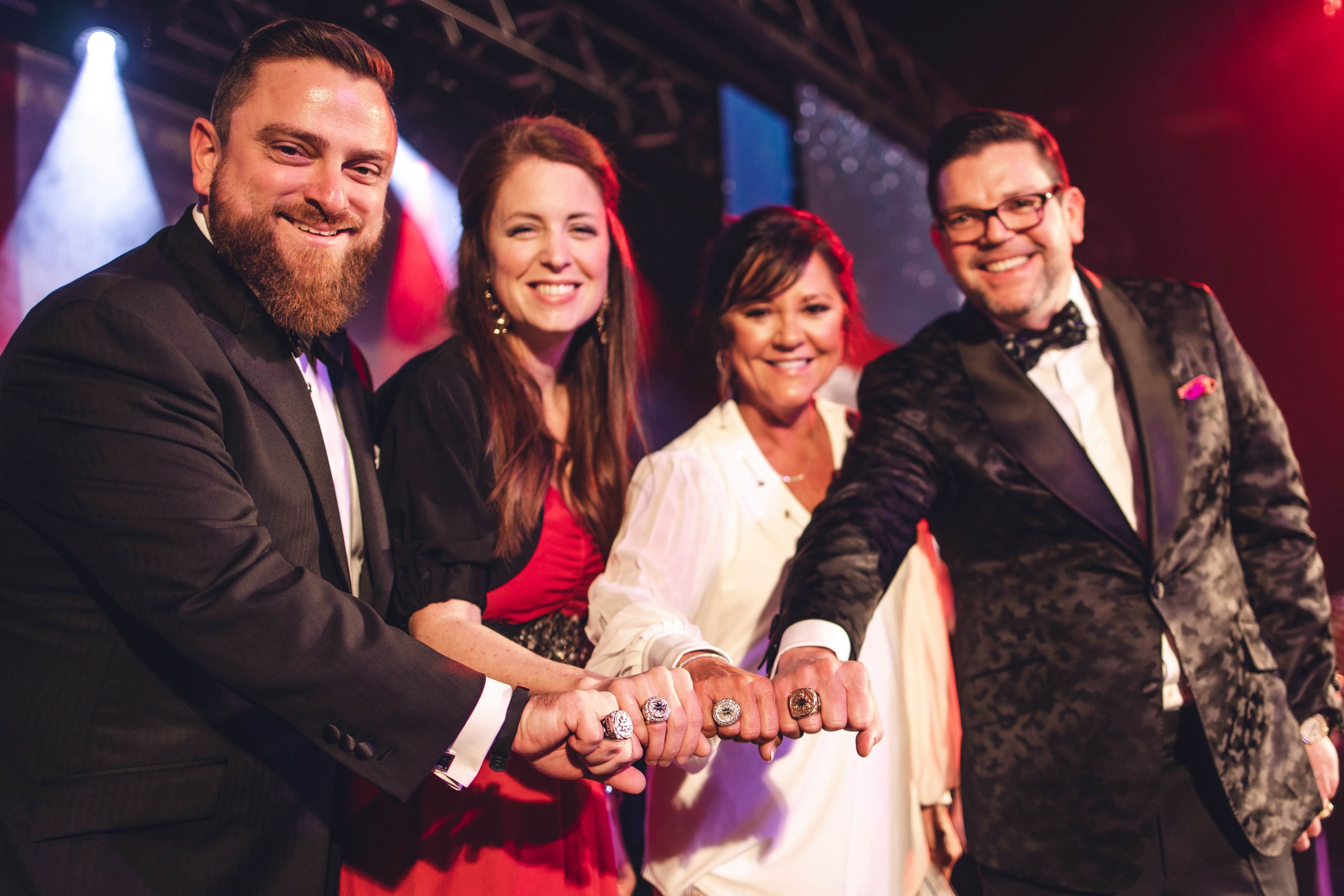